Get fresh music recommendations delivered to your inbox every Friday.
We've updated our Terms of Use. You can review the changes here.

by Witch In Her Tomb 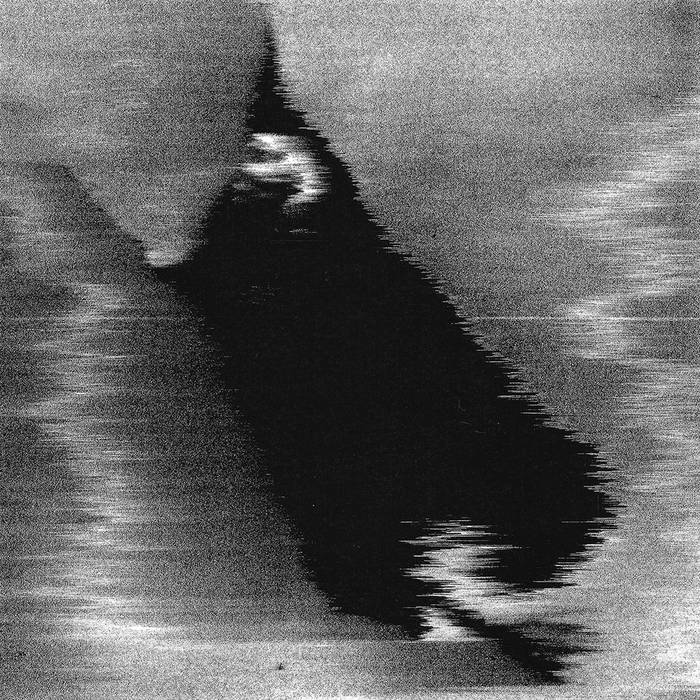 Compiling the demo, comp song, and 7" comes forth "Meditations," a statement that proves Witch In Her Tomb's output is not only strong presented together, but that Witch In Her Tomb stand tall above the crowded genre that is raw black metal. A sound that is cohesive and distinct, coming from a band that has already passed the test of time. 100 on white vinyl, 200 on black. Housed in black dust sleeves, inside a screen printed outer jacket. Comes with a double sided black and white insert. Completely remastered for vinyl by Rick Winn.

Note: This album is also available through your favorite streaming service.